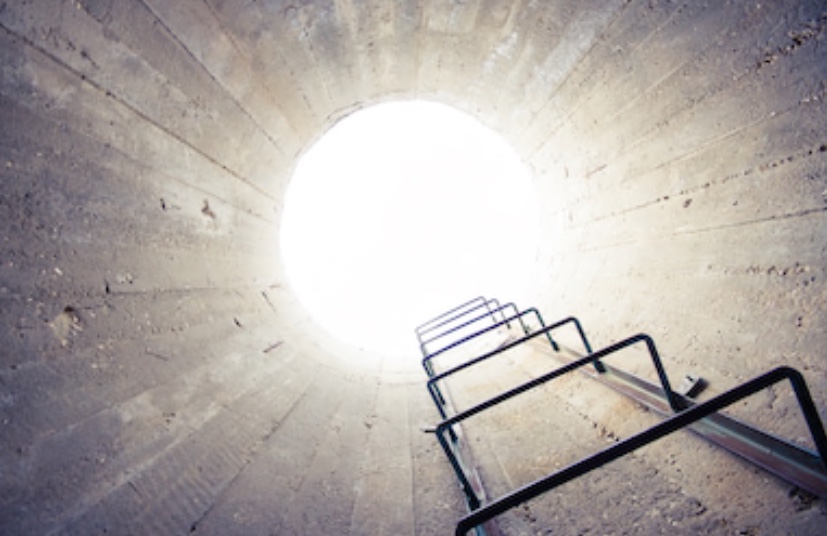 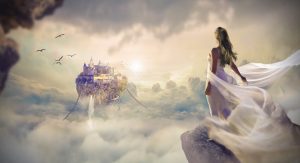 I am making this post to add to the information about surface humanity being invited to go to Agartha. I am posting here to share the vivid dream I had a year ago (spring 2017) on this matter. It is here for interesting contemplation purposes only! I am not interested in a debate, and I am not claiming this is any kind of prophecy, it’s just a dream I had. We all need to use our own guidance to know what is right for us.

In May of 2018 Teresa Yanaros posted a very vivid dream she had where she was invited to go to the Inner Earth. Two days later COBRA released info on the protocols that one might go through if they were invited to go, making a reference to Teresa’s dream in his update. There has been much discussion and debate on this issue among us. I do not follow COBRA closely and I do not have any care or attachment if he is the real deal or not. People can question things that people like Teresa and I are saying from our dream info. Ultimately it is up to all of us to use our discernment to decide our own life path when and if the time comes to make a decision. This is the Facebook and Onstellar post I made shortly after Teresa released her information:

I’m posting here the vivid dream I had about a year ago. I don’t care if COBRA is the real deal or not, and people can question things that people like Teresa Yanaros are saying, but ultimately we all have our own discernment and choices to make in life. You will make yours when the time comes. I was trying to figure out where my strange sentimental possession gathering urge came from and I remembered a dream I had about a year ago when I was moving into a new house. It was a very vivid dream but I thought it might be from the transition of moving, maybe it was a prep dream:

A woman released something from a cave that shot at the moon to defeat the Cabal, and the moon turned bright red, so everyone on Earth knew the “apocalypse” was happening! No one was in real danger but they were all going berserk because the moon was fiery red now in broad daylight.

I was taken into an abandoned warehouse in my city and taken underground, somehow I knew it was coming, and I was allowed to bring only a few special possessions from my life. We ran into the warehouse with strangers that felt like friends as the world was crashing down around us. We knew we were being saved while many people were going to die, they were going to die because they were all going crazy about the red moon even though no one was in real danger and would survive if they could keep their normal wits about them because the Cabal was dead now, even though many people were ignorant about what was happening.

Because I knew what was truly going on, I was given an option to go to the safe place during the chaos only and we’d be back to help them when things had calmed down. There was both uncertainty and a strong sense we were going to a better place where there might be people we knew or new friends to be made.

Underground was everything we needed to survive, all the technology and food and things beyond our wildest dreams where we were allowed to live, there were even some people I knew from my life before but we weren’t all there. At the same time there was a sadness or longing for leaving our life behind, and some even still wondered if we were in a trick or illusion that was too good to be true, but at the same time we didn’t care. We knew we’d have to check on people and our families someday to see who was still alive.

I was having some regret that I had known about this place of safety but hadn’t done more to tell people about it, even my own family, because if they would have known they would have been able to come too, but I reconciled the fact that there was no more I could have done and wouldn’t or couldn’t have done anything differently if I had to go back and do it all over again, knowing ahead of time I’d be taken to this place and anyone I could have told would have been able to have come with me if they believed that what I was saying was true.

Before I moved I had everything gathered in one corner of my room that I would consider taking to the safe place but kind of thought I was going a bit cookoo, and sometimes I would forget about it but the urge would pop up again every so often like it was very important that I didn’t forget I needed to gather my possessions.

(To Teresa who hosted a live discussion on her dream). Hope you have a great live discussion. Surface job problems, like first world problems, want to be there but won’t be able to in a couple hours. Just wanted to add what I can from my perspective.